What you need to know about roadblocks this festive season

Thousands of South Africans are preparing to travel throughout the country as the holiday season is upon us. Naturally, there is a considerable probability of causing or being involved in an accident given the heavy traffic. Roadblocks are crucial in guaranteeing motorist safety and lowering carnage on our roadways because road fatalities are a common occurrence in South Africa. While the holiday season is a time of joy and excitement, it is also a time of increased irresponsible behavior and roadblocks. This time of year, “metros” are extremely likely to cross your path whether you’re making a quick trip to the mall or returning home after a night out. Roadblocks are used, despite the fact that they may appear like an inconvenience, to keep all road users safe.

5 tips to help you get through a roadblock

When approaching a roadblock or being pulled over by an officer, pay close attention and obey their directions. Maintain your composure and treat the on-duty police officers with respect be prepared to show all required papers upon request.

At a roadblock, it is your duty as a road user to take care of your personal safety. To confirm the operation, you have the right to request identification from police officers as well as a formal authorization document that has been signed by the National or Provincial Police Commissioner.

Make sure your vehicle is roadworthy

Using a certified roadworthy vehicle makes driving on the road safer have your vehicle inspected before any lengthy holiday journeys. You won’t be permitted to continue your journey if you are stopped at a roadblock in a vehicle that isn’t safe to drive because you pose a risk to other drivers.

Know what you can and can’t get arrested for

Although arrests may be made during a roadblock, you can avoid ending up in the back of the police van by cooperating and adhering to traffic laws. You should be aware of your rights as a citizen of South Africa should you find yourself facing arrest for any of the following:

Gather evidence if need be

Take down as much proof as you can if you ever find yourself in a position where your rights are being infringed. For instance, the badge number of the officer or the identification number of the patrol vehicle. You have the right to film (or record) the police officers in South Africa who you think are doing improperly; this is a useful approach to compiling evidence.

As a means of enforcing compliance and collecting money, the City of Johannesburg established “smart roadblocks” at the beginning of this year. In her state of the city address on Thursday (21 April), Phalatse stated that the city had already collected more than R14 million through the smart system in just nine weeks. The automated number-plate recognition technology used by the smart roadblocks allows police to recognize drivers who have unpaid fines, are operating “cloned” vehicles, have fines that are stagnating, or have fines with the wrong addresses.

The smart roadblocks have a daily collection capacity of between R20,000 and R50,000, according to Syntell, the system’s creator. A court clerk is there to issue summonses, and all documentation, including the execution of the warrants of arrest, is completed on-site at the roadblock. Drivers can pay for their tickets right away using cash, credit cards, or debit cards. If there is no way to make a payment, the driver will be taken into custody. As part of an effort to lower traffic fatalities, Fikile Mbalula, the transport minister, has stated that motorists should also anticipate additional roadblocks on the nation’s roadways. He stated that since Thursdays and Fridays are when most accidents are reported, driving operations will be stepped up starting on Thursday and continuing through the weekend.

Legal professionals at DSC Attorneys advise that, in the majority of cases, the police should obtain a warrant before inspecting your house or car. The Criminal Procedure Act, the Police Act, and the Drugs and Drug Trafficking Act, it added, provide the police the authority to search your car or residence without first getting a warrant in some situations. According to the company, if a police officer has a “reasonable suspicion,” they are permitted to search your home or vehicle without your consent and without first obtaining a warrant if you Have committed a crime or are in possession of material used, or to be used, in a crime.

Your home or vehicle cannot be randomly searched by a police officer. He or she must have proof to support a reasonable explanation. However, with the National or Provincial Police Commissioner’s approval, police are permitted to erect roadblocks under the Police Act. A police officer may search any car that has stopped at a roadblock under the Act. Any object that can be used as evidence to show the commission of a crime or that is logically suspected of having been used in one may be seized by an officer.“Clearly, this is open to abuse. A police officer at a roadblock can search your car when he or she has no reason to believe you have committed, or are planning to commit, a crime,” the firm said.

In South Africa, there are two distinct types of roadblocks. Supposedly informal roadblocks frequently appear at random along main highways, for example, to prevent drunk driving and excessive speeding. A uniformed officer may legitimately request your personal information during these stops (which includes your licence). The Constitution of South Africa prohibits, however, the arbitrary search and seizure of a person’s person, property, or possessions. If an officer wants to search you or your car, they must have a reasonable suspicion that you may have been involved in a crime and that a search warrant would be approved by a court.

10 Things You Should Know About Roadblocks in South Africa

Driving over the limit

The majority of arrests at roadblocks are for motorists who are above the legal limit, which is now set at 0.05g of alcohol per 100ml of blood, or the equivalent of one 340ml beer, 25ml of strong liquor, or 125ml of wine. (This must be contrasted with the common law offense of driving while intoxicated, which is much more dangerous.) A 100 kg adult guy starting sober at noon and ingesting 4 340 ml ordinary 5% beers over the course of 7 hours, with at least the last hour being alcohol-free, should stay under the limit. The effects could be too narcotic and result in drunk driving, though, if one drinks very little or never.

Coffee and cold showers won’t accelerate the liver’s process of reducing alcohol. Sleeping till you’re awake is the ideal plan, even while your car is parked (but not behind the wheel). If you don’t have a designated driver, it’s even better to have a store-bought alcohol-level test on hand or to have a dedicated teetotaller driver ready to make sure you’re within the legal limit. Remember that the cost of that final drink is horribly high: a criminal record, a substantial fine, and the suspension of your driving privileges for six months (first offender).

Can you be arrested for unpaid ticket fines?

Only when a Warrant of Arrest has been issued and signed by a Magistrate can an arrest at a roadblock for previously issued and unpaid traffic tickets move to court. The roadblock necessitates the execution of this warrant. (A copy is okay; even one that has been faxed.) Therefore, it is theoretically impossible to make an arrest based solely on a collection of unpaid traffic tickets that have not yet gone through the judicial system! Unfortunately, there are significant differences in the training levels of traffic cops and widespread misconceptions, none of which are addressed by the minister of transportation or the police.

Divorce on a low spiral in South africa

16 Days of Activism against Gender-Based Violence 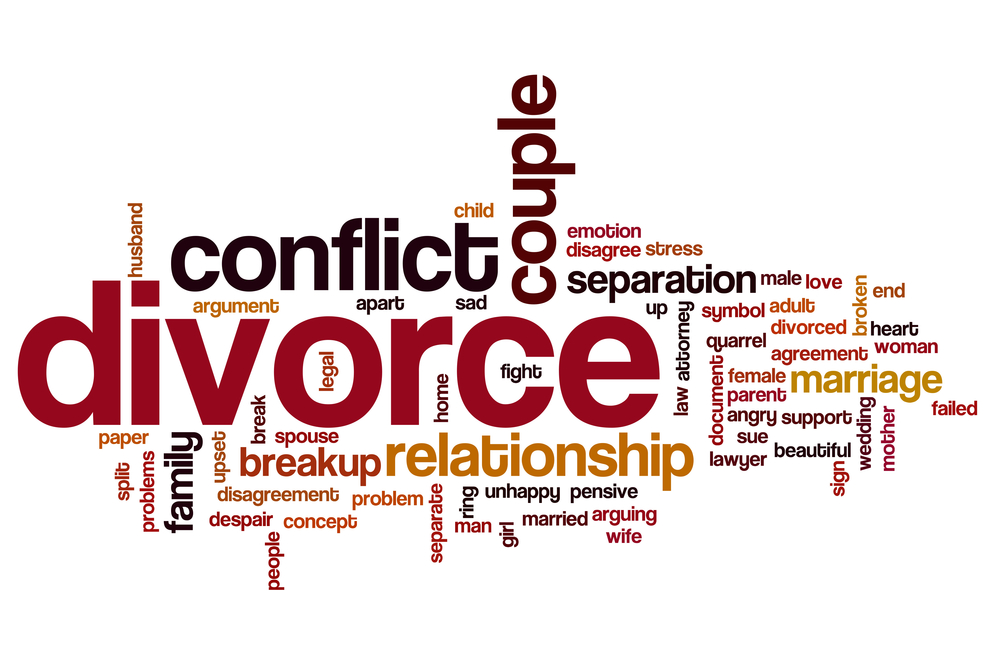